Modern boxers are a far cry from their ancient opposites. Back in ancient times, the practice of fist fighting was a brutal and completely merciless form of combat. It was never a competition. The conditions for victory included death of one or both fighters. In the truest sense of the term, the antique form of boxing was a dog eat dog contest. 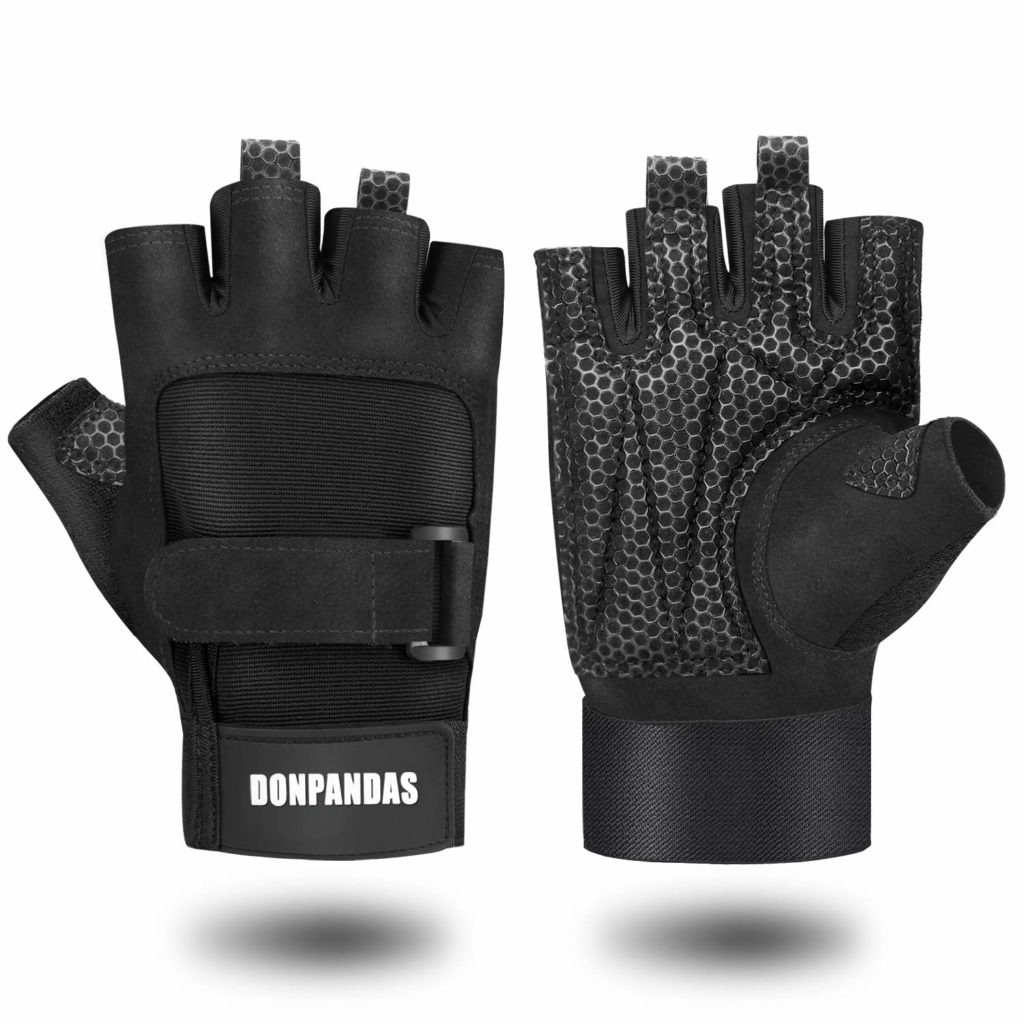 With hands designated to do the talking, the modern boxing gloves’ predecessors were unforgiving both in form and in purpose. While today’s professional boxing gloves may be deemed tools of brutality, they pale in comparison to the designs and trimmings of their earlier versions.

The first form of boxing gloves, common among the Greeks, Etruscans , the Shardana and the Egyptians, was hardened leather straps wrapped around the knuckles. Crude, but these trappings were quite effective in causing unpleasant injuries for the person on the receiving end.

As ages went by, the Greeks had the hard leather straps replaced by gloves adorned with spikes. But when the Roman Empire rose, the boxing evolved from a combat form to a spectator sport.
Gladiators became the boxers of ancient Rome and the preferred equipment was the cestus – a type of leather glove fitted with sharp blades and metal plates. The cestus was designed to maim – and in most cases, to kill – an opponent.

When the Roman Empire fell, boxing also went out of the spotlight. But undocumented series of fist fighting still went on until the sport resurfaced in England in the 18th century in the form of bare-knuckle boxing, also called prizefighting. As the name suggested, bare knuckle fighting did not use any form of gloves.

When the modern era of boxing was ushered in the 19th century, bare-knuckle fights have waned and the use of padded gloves soon became the norm. Jack Broughton is credited for the creation of the cushioned boxing gloves, which soon became the basis of today’s boxing gloves.